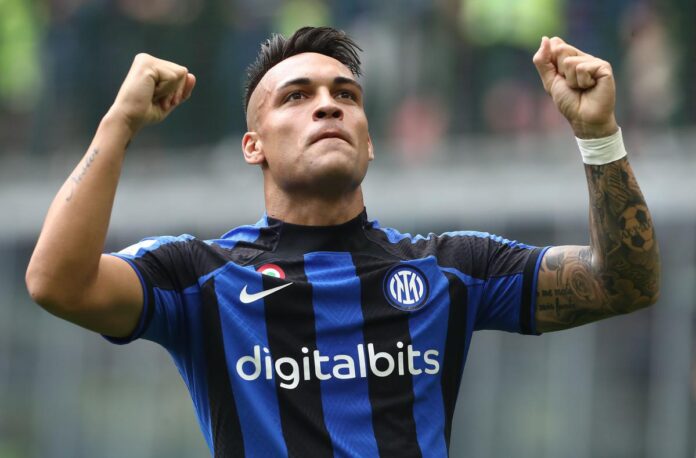 Lautaro Martínez scored for Inter in their 2-0 win vs. Salernitana.

Martínez made it four goals in Serie A with his strike in the 2-0 win. The Argentine received the ball from the outside of the penalty area and his shot got the better of the goalkeeper to make it 1-0 for Inter.