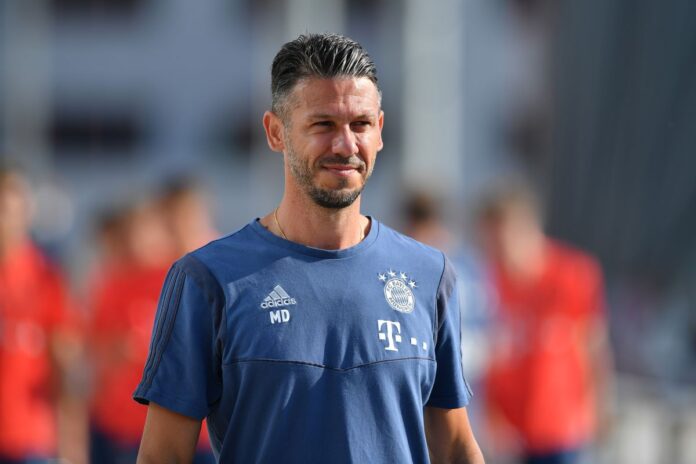 Martín Demichelis is a candidate to become the new coach of River Plate.

Demichelis could be coaching his old club. After the announcement that Marcelo Gallardo will not continue as coach of River Plate, names began being thrown around for a replacement.

Despite Demichelis presently coaching Bayern Munich II, he is one of the candidates. According to BILD, Demichelis wants to take the next step in his managerial career and Bayern Munich will not stop him from leaving.