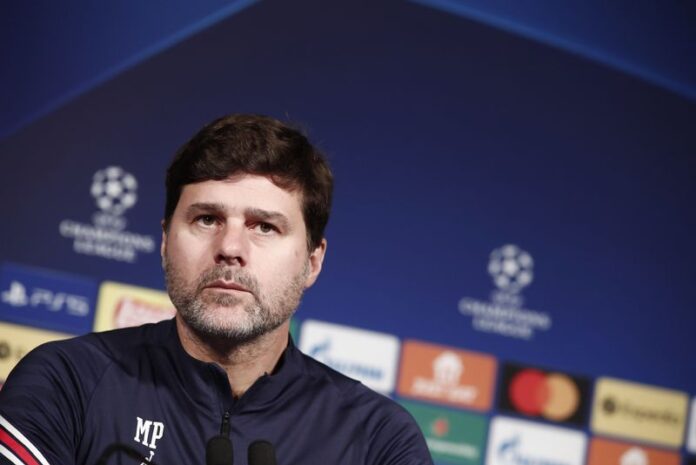 Mauricio Pochettino is being linked to become the new coach of Aston Villa.

Pochettino could soon be coaching in England and two Argentine players. With Steven Gerrard no longer coaching the club, Mauricio Pochettino is one of the names being mentioned as a replacement in the English media.

The Argentine has previously managed in the Premier League as he coached Southampton and Tottenham Hotspur.