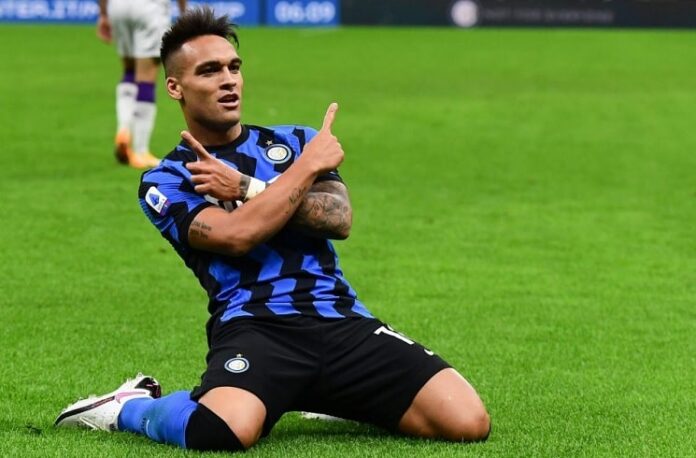 Lautaro Martínez scored twice for Inter in their 4-3 win vs. Fiorentina.

Martínez scored two goals in a game for the first time this season. With Inter leading 1-0, it was a great solo run by Lautaro Martínez as he dribbled around the Fiorentina players and scored to give Inter the 2-0 lead.

The Argentina made it 3-2 as Inter were awarded a penalty and he would score. He now has three goals in his last two games.