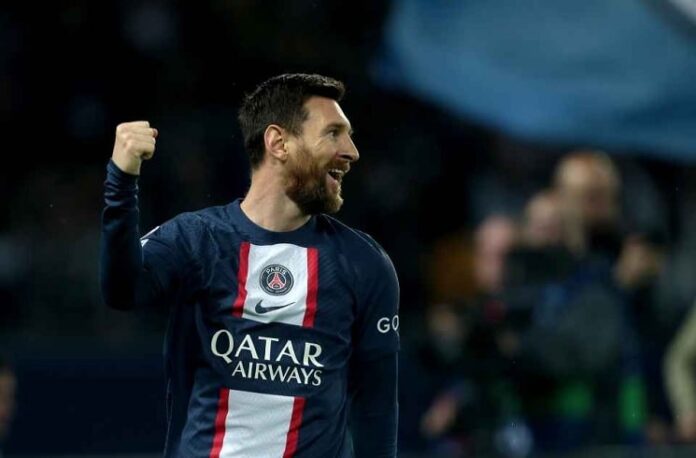 Lionel Messi scored two goals and had two assists for PSG in their 6-2 win vs. Maccabi Haifa.

Messi made it 11 goals and 12 assists for PSG against Maccabi Haifa in the Champions League. With the score at 0-0, the ball fell to Messi inside the penalty area as he shot the ball with the outside of his foot to give PSG the 1-0 lead.

He would also get an assist as PSG were leading 2-0 and he played a pass into Neymar who would score.

The Argentine would score his second of the game. He would get the ball on the edge of the penalty area, dribble around a Maccabi Haifa player and score.

At 6-2 for PSG, Messi would dribble around the defender and pull a cut back to Carlos Soler who would score. He would also hit the crossbar.