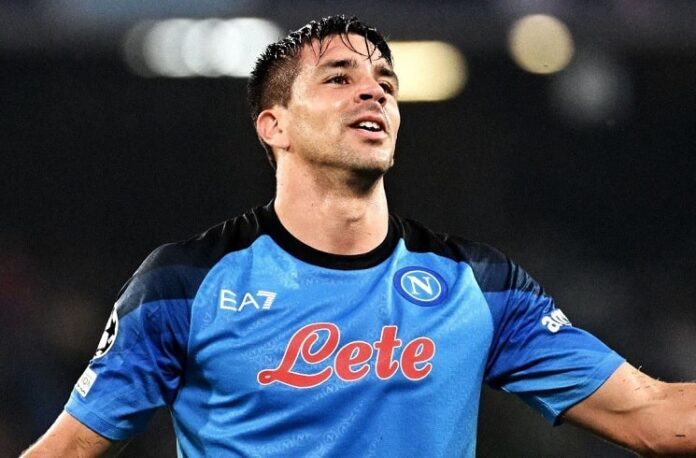 Gio Simeone scored twice for Napoli in their 3-0 win vs. Rangers.

Simeone has scored four goals in the Champions League this season for Napoli. The 27 year old started for Napoli and scored to give them the 1-0 lead.

A ball into the penalty area found Simeone and a right footed strike would get the better of the goalkeeper as Simeone would score.

The Argentine would make it 2-0 just minutes after the goal. A cross into the penalty area and Simeone with a header would score to give Napoli the 2-0 lead.