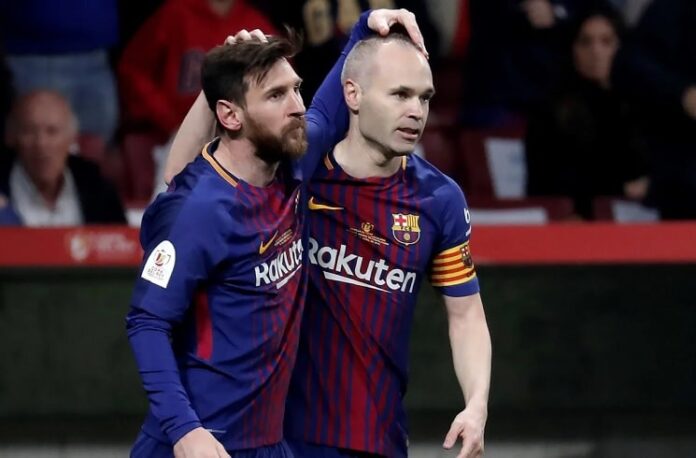 Iniesta is regarded as one of the best midfielders not only of his generation but of all time. A winner of two European Cups with Spain and scored the goal which gave Spain their first World Cup, there is nothing the 38 year old has not accomplished.

Now playing in Japan and retired from the national team, Iniesta spent most of his club career with FC Barcelona and playing alongside Lionel Messi. Speaking in an interview with TyC Sports, here is what Iniesta had to say in regards to the Argentina national team:

“I have no doubt that Messi is the number one in the history of football. I haven’t seen anyone do the things that he does.”

He also spoke about Pablo Aimar:

“I saw him play when he was in Spain. For those of us who watch football, it was always special to see him play.”

“We exchanged a few messages with Riquelme and we have stayed in contact. I would like for him to invite me to La Bombonera. The atmosphere is spectacular.”