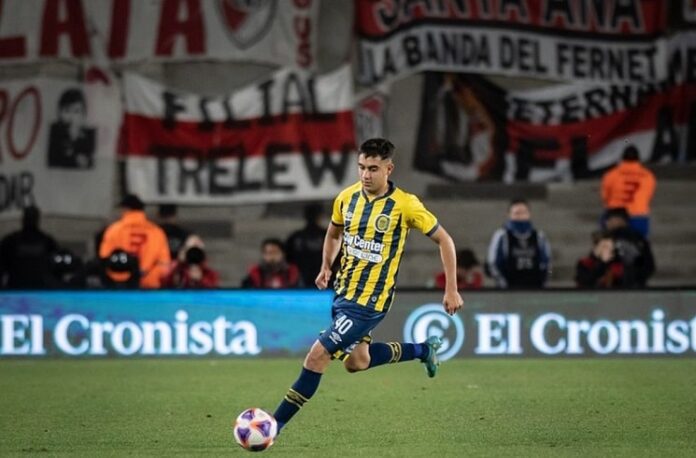 Brighton are being linked with Facundo Buonanotte of Rosario Central.

Facundo Buonanotte was being heavily linked with a move to the Premier League club in the last transfer window. After Buonanotte and his agent confirmed the move to the club, Rosario Central would reject Brighton’s offer for the player.

The club have another offer for the 17 year old attacking midfielder. According to César Luis Merlo, it’s an offer of $6 million plus $6 million in bonuses. One detail is left and the contract would be until June 2026.