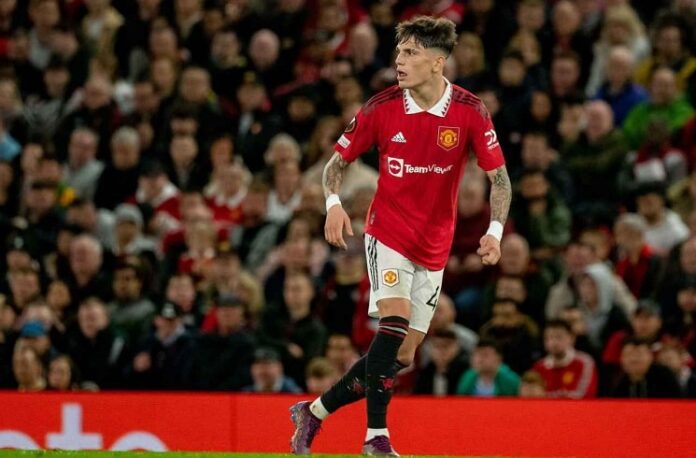 Erik ten Hag started Alejandro Garnacho for the club in their 3-0 win vs. Sheriff in the Europa League and the 18 year old repaid him. Garnacho was named as the Player of the Match in the win.

The Manchester United coach spoke to the media after the win. Here is what he had to say:

I think it was a good performance from him. He did what I expected him to do,” Ten Hag said afterwards.

“In the last weeks, he had a better attitude, more resilience, more determination and what you see is he is a talent to deal with the ball in tight areas, to run behind and especially also his tempo dribbles – he can take players on and that’s a good capability in his football.

“But you can see, in tight areas, he can find solutions.”