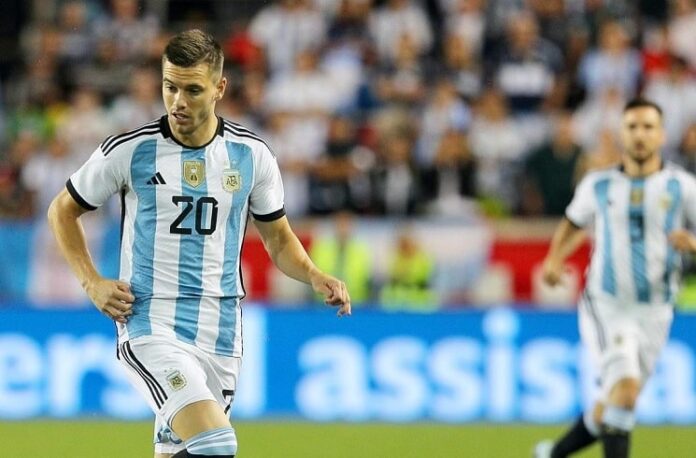 A final decision regarding Gio Lo Celso and the World Cup is expected on Thursday.

Gio Lo Celso still requires one more test and the final decision will not be known before Thursday. According to Matteo Moretto, a final decision is expected on Thursday regarding Lo Celso.

We will know if he will go to the World Cup or not. As we reported on Tuesday, there is also the possibility of Lo Celso requiring surgery.