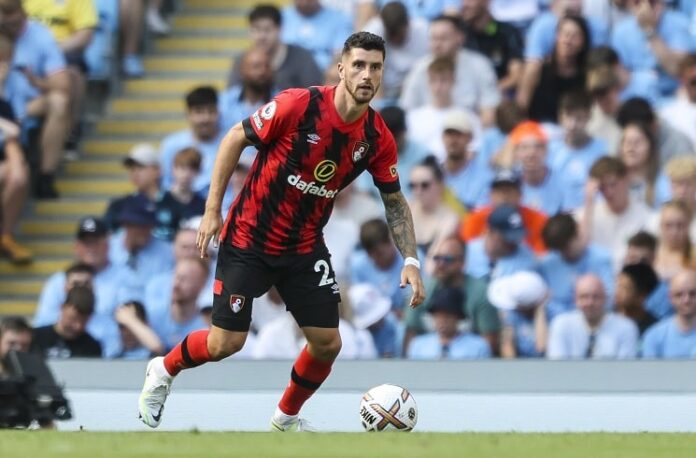 Marcos Senesi has been named as Bournemouth’s October Player of the Month.

Senesi won two Player of the Match awards in October for his club. The Argentine was named as the best player in Bournemouth’s 0-0 draw against Brentford and their 2-1 win vs. Leicester City.

The 25 year old has been included in Lionel Scaloni’s preliminary team for the World Cup.

Marcos Senesi has been voted as the Bournemouth October Player of the Month. pic.twitter.com/Z0WnvmkrZl