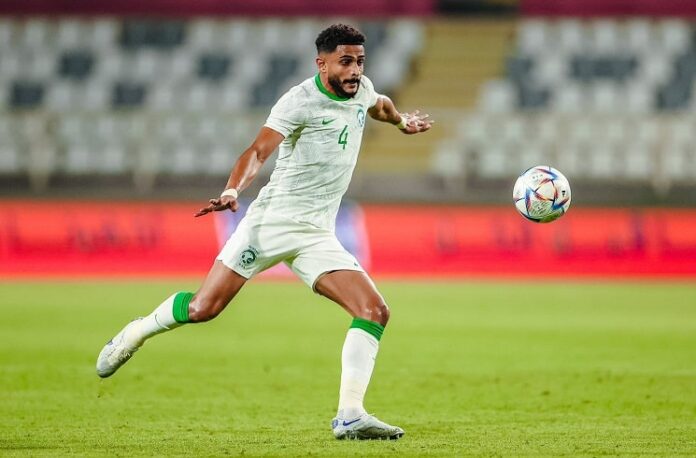 Argentina assistants observed the Saudi Arabia national team back in June and September.

Two of Lionel Scaloni’s assistants with the Argentina national team observed their opening match opponents for the World Cup. According to ARG4ARB, they watched Saudi Arabia back in June and September while observing some things before the World Cup.

They monitored Saudi Arabia in their 1-0 loss vs. Colombia in June. They also attended Saudi Arabia’s 0-0 draw vs. United States in September.

The two teams play against each other on November 22 in their opening group stage game at the 2022 World Cup.