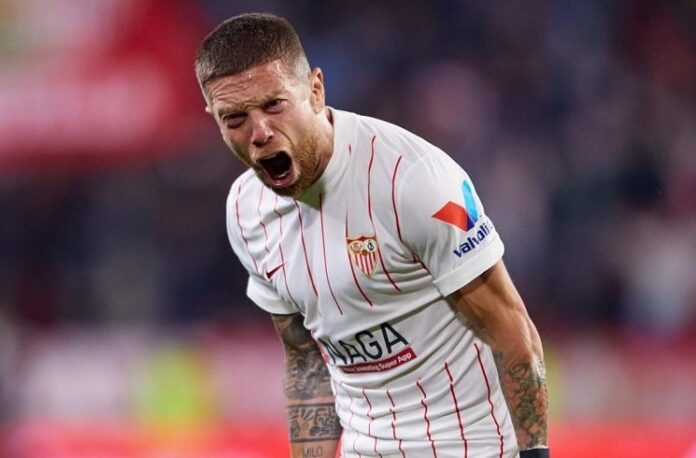 Jorge Sampaoli has excluded all the Argentine players who will take part in the World Cup from their last league game.

Sampaoli has excluded Marcos Acuña and Papu Gómez from the team for their game vs. Real Sociedad. Gonzalo Montiel is suspended for three games and Erik Lamela is the only Argentine who is part of the team.

Marcos Acuña, Papu Gómez and Gonzalo Montiel are all part of Argentina’s preliminary team for the 2022 World Cup.

🚨 Jorge Sampaoli has excluded the Argentina World Cup players from the team for Sevilla’s game vs. Real Sociedad. Gonzalo Montiel is suspended and no Marcos Acuña or Papu Gómez. Erik Lamela is there. 👏🇦🇷 pic.twitter.com/97dy95IRyE