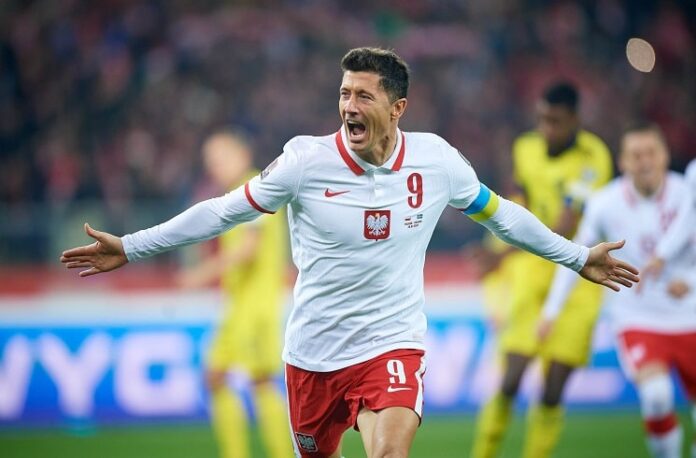 Poland have announced their team for the 2022 World Cup.

Argentina’s opponents in their last group stage game at the 2022 World Cup have announced their list of 26 players with biggest name Robert Lewandowski leading the attack. The two teams will play against each other on November 30 in Stadium 974, Doha.

They have named three goalkeepers, nine defenders, 10 midfielders and four attackers. The Kingdom of Saudi Arabia announced their preliminary list for the World Cup, announcing 32 players.

Keep your friends close and your enemies closer, Poland, Argentina’s opponents in the group stage, announce their team for the 2022 World Cup. pic.twitter.com/MGVu8ZEUN1