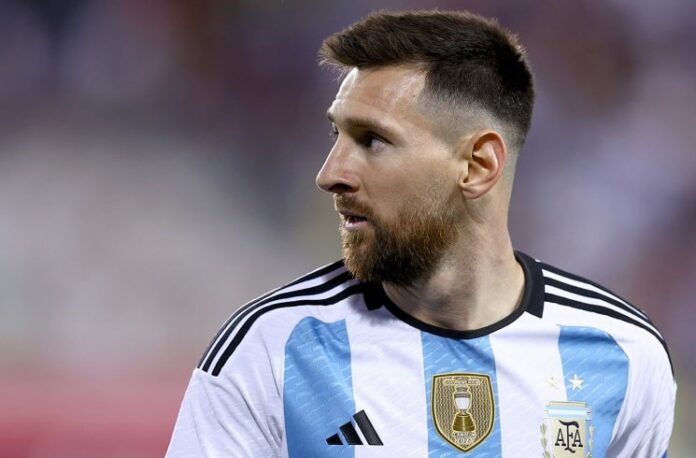 Messi will be with PSG for their league game against Auxerre on Sunday but will fly out to Abu Dhabi after the game. The Argentina national team are in Abu Dhabi for Monday’s game against United Arab Emirates.

The Argentine is set to arrive to Abu Dhabi on Monday morning. Argentina national team players have started to arrive with Franco Armani flying out earlier that week with the coaching staff.