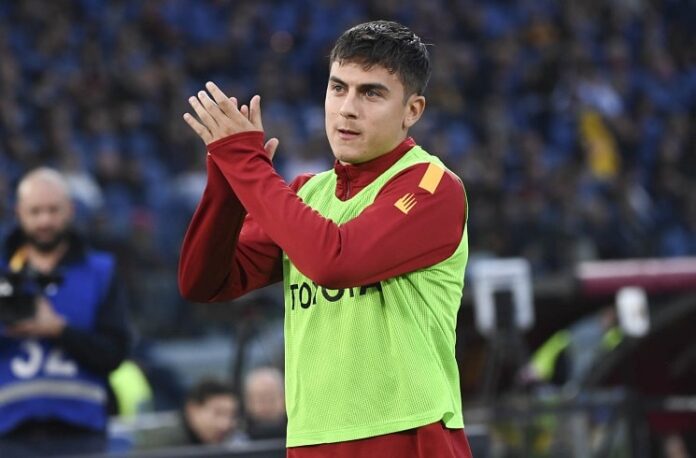 Paulo Dybala played for AS Roma as he had a big impact in the game in their 1-1 draw vs. Torino.

Dybala returned onto the pitch in AS Roma’s last league game before the 2022 World Cup. And he had a big impact on the score.

The Argentine was fouled inside the penalty area as AS Roma were awarded a penalty kick. The penalty was taken and missed by Belotti but there was still more drama.

An effort from outside of the penalty area by Dybala as his shot hit the crossbar and fall to Matic. He would shoot and score to draw AS Roma level.