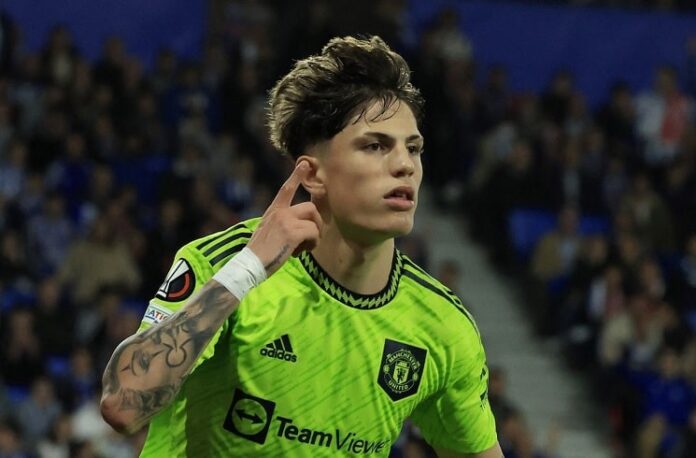 Alejandro Garnacho has been named as November’s Player of the Month for Manchester United.

Garnacho had two goals and two assists in four games for the club as he won the award. The Argentine scored important goals for United in the month and as he played more game and got more minutes in the month. 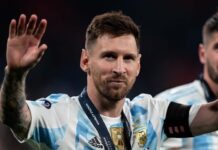