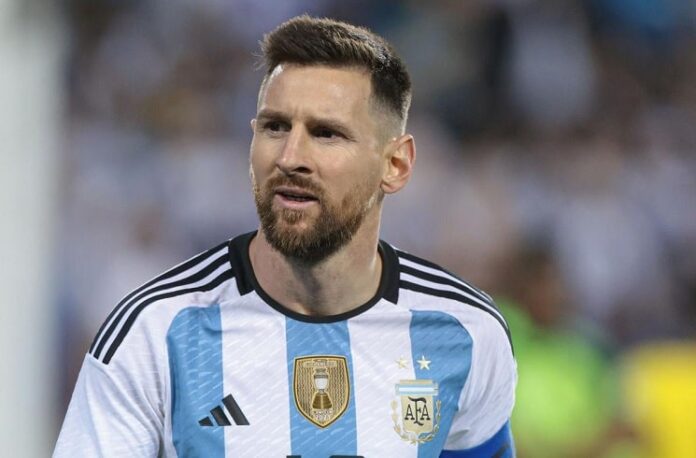 Lionel Messi will join Lionel Scaloni as the Argentina will hold a press conference on Monday.

Messi will be with Scaloni as they will hold a press conference before their game against Saudi Arabia. This will be held after the team’s last training session before the game.