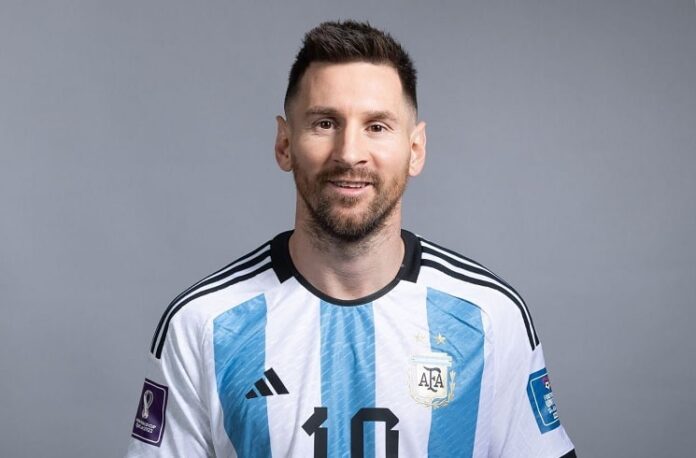 Lionel Messi trained with the Argentina national team and Cristian Cuti Romero is set to start in their opening game.

Cristian Cuti Romero is also in perfect condition. According to TyC Sports, he is set to start for Argentina on November 22 vs. Saudi Arabia.

Marcos Acuña is also set to start. The coaching staff will wait to see about his groin pain but he trained well.

Alejandro Papu Gómez also trained very well. No signs of any discomfort in his knee and they are evaluating to see if he could be in the starting eleven.

The Argentina national team will hold a training session on Monday.