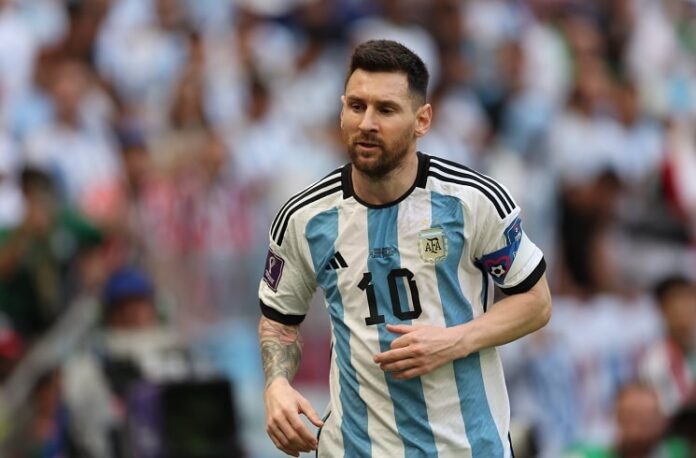 Mexico goalkeeper Guillermo Ochoa spoke about having to play against Argentina and Lionel Messi at the World Cup.

Guillermo Ochoa will be the goalkeeper that Argentina have to beat on Saturday in their second group game. Mexico drew 0-0 in their opening game at the World Cup and are on one point. Talking about playing against Lionel Messi and the Argentina national team, here is what he had to say:

“Messi has that magic, he can be doing nothing and from one minute to the next, he can solve it and score a goal. It will be a beautiful and difficult challenge. We are ready to compete and to show our faces.