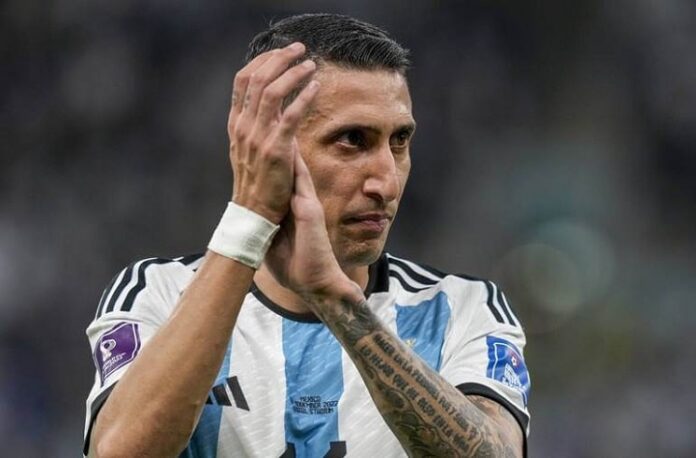 The Argentina national team will train on Sunday and all eyes will be on Ángel Di María.

Lionel Scaloni will have his team training on Sunday and eyes will be on Ángel Di María and how he is progressing. After the team’s penalty shootout win vs. Netherlands on Friday, the team had a day of recovery on Saturday and back training today.

Ángel Di María was brought on as a substitute in the second half of extra time in the match.