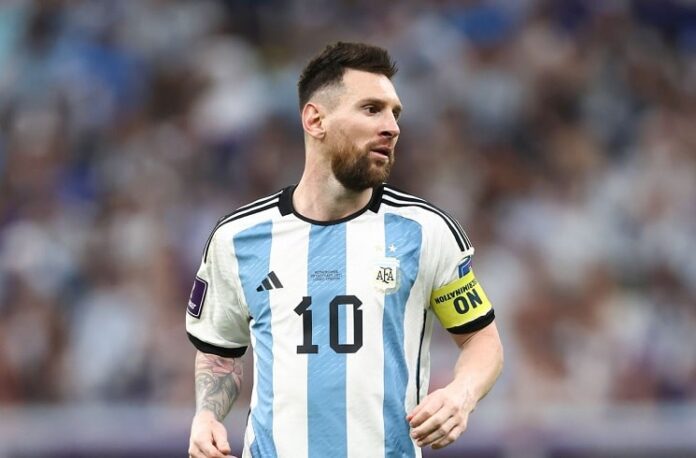 Cafu has spoken about wanting Lionel Messi to win the World Cup with Argentina.

The Brazilian legend has lifted the trophy with Brazil and now wants Lionel Messi to lift it. Speaking in an interview with Ole Clarin, here is what he had to say:

“I’m going for Messi and then for Argentina. Why wouldn’t I want Messi to be champion?

“If Brazil isn’t there, I’m going for Messi. He is having a great World Cup. After losing the first match, Argentina and him were harshly criticized and they had them out of the World Cup. Then, suddenly, he took control and responsibility. It’s as if he said “give it to me” and he was obliged to make his national team better. And he achieved that.”

When asked where else Argentina are strong:

“Your defense. It is very, very solid. They defend compactly and it will be very difficult for the French to score a goal.”