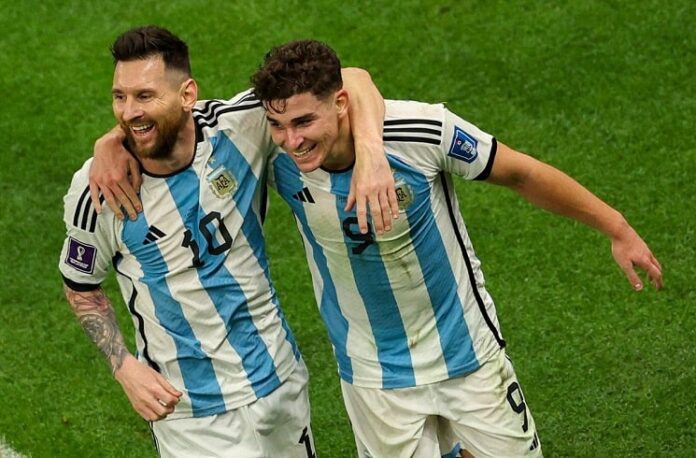 Argentina national team coach Lionel Scaloni has not confirmed the team with two possible line-ups tried in training for the World Cup final.

Lionel Scaloni has a fully fit and healthy Ángel Di María for the World Cup. According to TyC Sports, Scaloni tried two different teams in training, with one difference. Here was the first team that was tried:

The second one had Ángel Di María in place of Lisandro Martínez.