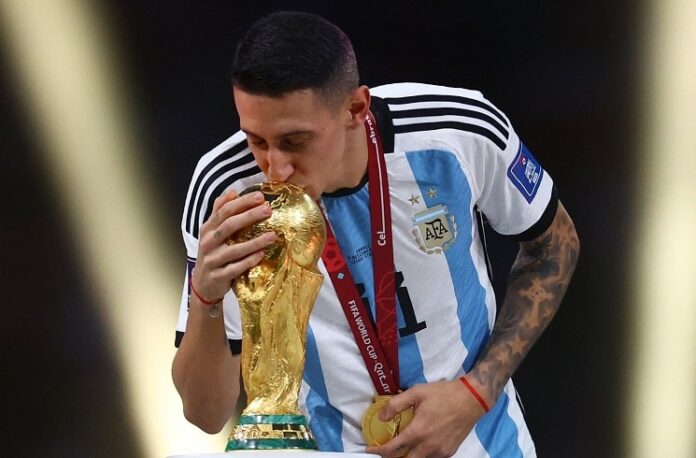 Ángel Di María’s performance for Argentina in the World Cup final has been compiled into a video.

Di María was one of Argentina’s best players in the World Cup final. Scoring, drawing a penalty and constantly dribbling around the French players, Di María got his redemption.

After having missed the 2014 World Cup final, the ultimate big game player once more showed why he is the player for the finals with his performance.