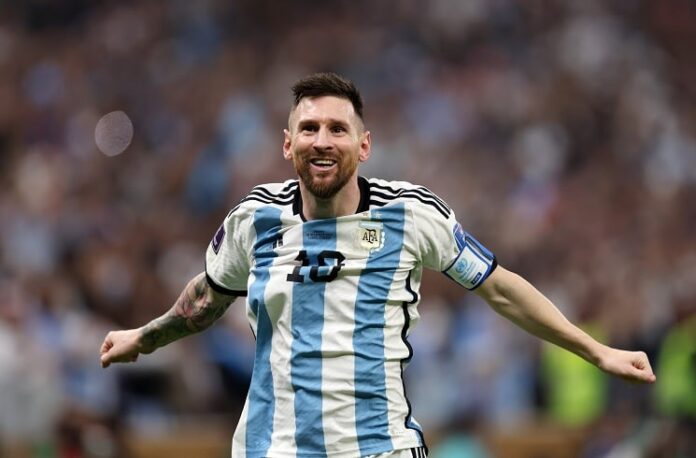 Lionel Messi scored a record 18 goals in 2022 with the Argentina national team.

Another day, another Lionel Messi record. Prior to 2022, the record for most goals in a calendar year for the Argentina national team was 12 goals. That record was held by both Lionel Messi and Gabriel Batistuta.

But in 2022, Messi shattered that record. The World champion scored 18, with seven of them coming at the World Cup. Here were his goals for the year:

For the first time in his career, Messi scored five goals in one match with the Argentina national team. He also scored in every match of the knockout stages at the World Cup!