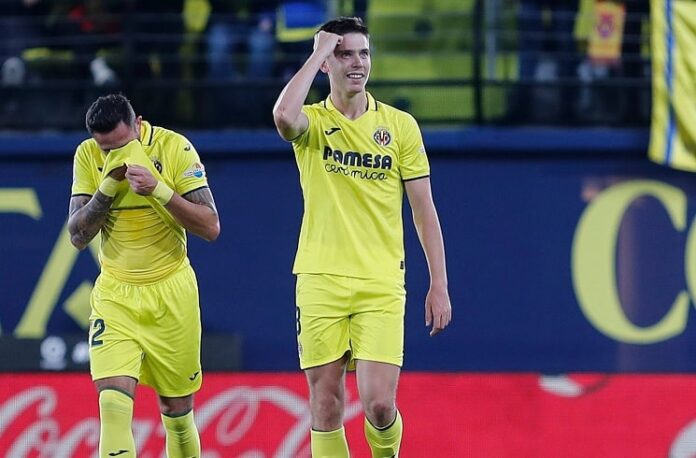 Juan Foyth scored for Villarreal in their 2-1 win vs. Valencia.

Foyth became the first Argentine World Cup champion who scored for their club. The 24 year old did not start the match but was brought on as a substitute.

With the score at 1-1, it was a corner kick for Villarreal. The Argentine reached the ball and headed it to give Villarreal the 2-1 lead and win.

Gerónimo Rulli was an unused substitute for Villarreal. Both players were greeted by the Villarreal fans prior to the start of the match, as they wore their World Cup medals.