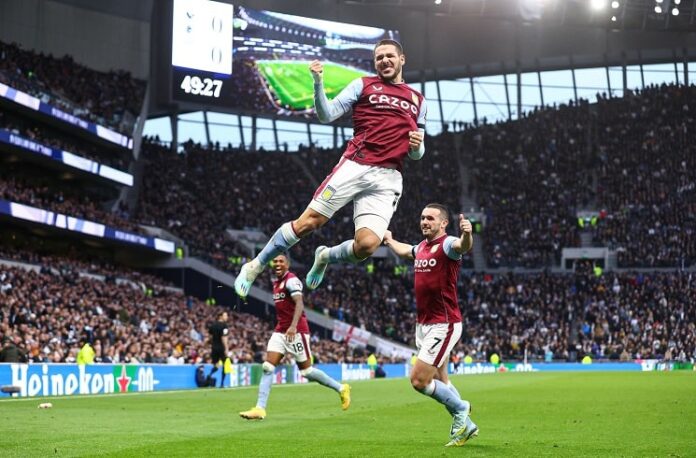 Buendía started the match for Villa and woulkd score the first goal of the match. A shot onto Hugo Lloris was saved by the goalkeeper but he would give the rebound and the ball would eventually fall to Buendía who would score. Here are Buendía’s numbers, via Statman Dave:

Another Argentine was in the team for Aston Villa. Emiliano Dibu Martínez is back with Aston Villa but was on the bench.

Cristian Cuti Romero was back in the team after winning the World Cup with Argentina. Romero would play the 90 minutes for Spurs.