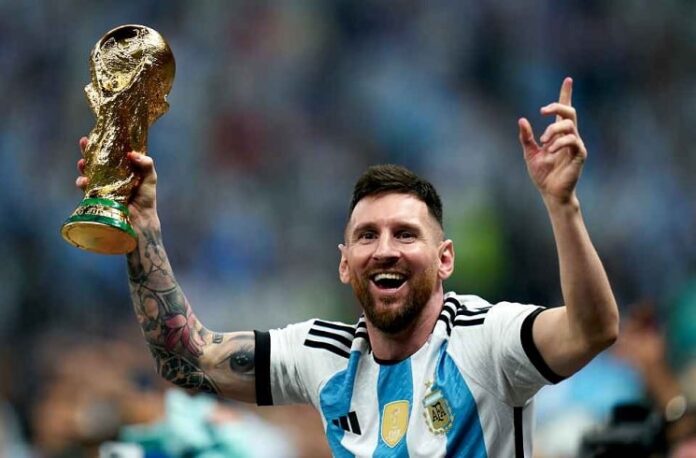 Messi continues to win trophies. The 35 year old won the World Cup and completed football but the accolades keep going his way.

This time, the IFFHS have named him as the 2022 Men’s World Best Player. He won the award with 275 points with Kylian Mbappe in second place with 35 points.

He has also won the Best International Goalscorer award, this time, the gap between first and second was significantly closer. Messi finished with 22 goals, four of them in International Club Competitions and 18 of them with the Argentina national team.

Kylian Mbappe finished with 21 goals. He had nine of them in International Club Competitions and 12 of them for the French National team.

Congratulations to Lionel Messi for both awards and Julián Álvarez!