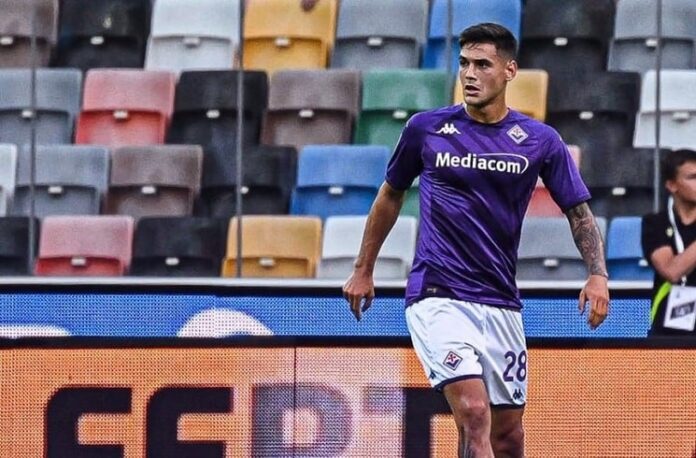 Although Fiorentina couldn’t get the win at home, Lucas Martínez Quarta had a great game with an assist included. According to the Sofascore ratings, the Argentine center-back was the highest-rated player of the match with a 7.8 score.

Martínez Quarta played the full 90 minutes of the game, and he has been showing a good level recently. It seems that he has earned a secured place in the starting eleven with his club.