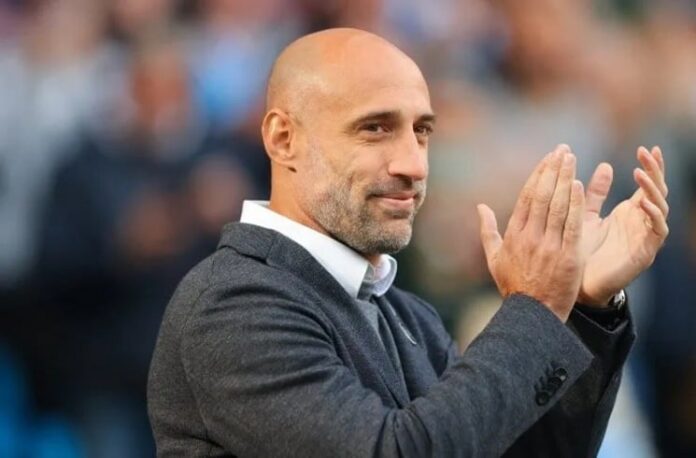 Pablo Zabaleta is set to become Sylvinho’s assistant as the Brazilian is the new coach of the Albanian national team.

Zabaleta will get his first job as an assistant coach. The Argentine has followed in the foot steps of a few of his 2014 World Cup team mates and taken a role in coaching.

Sylvinho, a former team mate of his at Manchester City, is the new coach of the Albanian national team and Zabaleta is going to be part of his coaching staff. The two will start working towards the 2024 Euro’s.