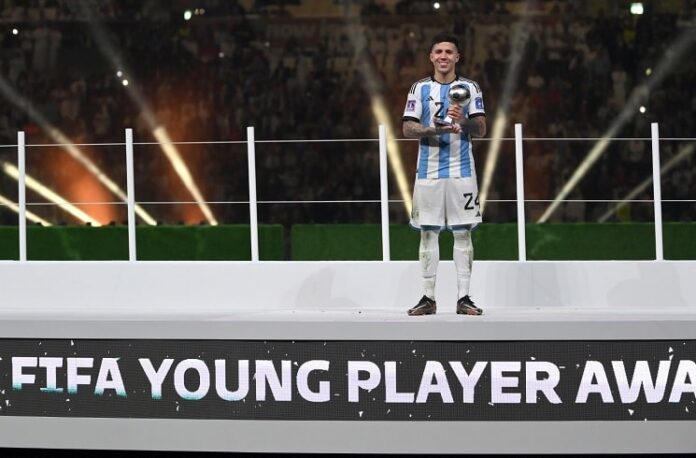 Everything seemed to be ready for Enzo Fernández to sign with Chelsea from Benfica but talks between the two clubs have concluded. No deal has been reached as Chelsea’s offer was much lower than the price expected from the Portuguese club.

According to Fabrizio Romano, Chelsea’s final bid was €85 million. Benfica’s president Rui Costa mentioned several times that the club would only consider a sale within this transfer market by the amount of Fernández’s release clause, which is €120 million. Hence, negotiations have stopped.

“They’re disrespectful, they’re leaving the player crazy. They acted like they wanted to pay the clause… then want to negotiate.”