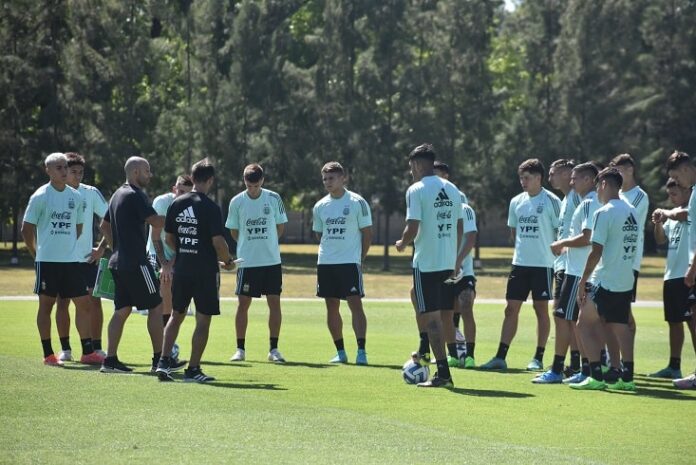 Argentina U20 national team coach Javier Mascherano has named his team for the Sudamericano with Nico Paz of Real Madrid and Máximo Perrone of Velez in the team.

Javier Mascherano has announced his list of 23 players for the Sudamericano which will be played in Colombia in January and February. Several of the players have already taken part in last year’s Toulon tournament and the COTIF tournamemt which was won by Argentina.

Here are the 23 players:

The U20 Sudamericano tournament which will take place between January 19 and February 12 in Colombia. The team has been drawn in Group A along with hosts Colombia, Brazil, Paraguay and Peru.