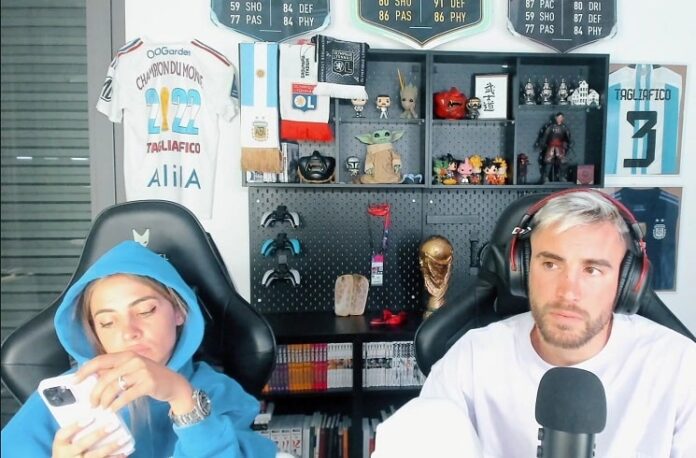 Argentina’s left-back World Cup winner Nicolás Tagliafico streamed on his Twitch channel with his wife and commented about the national team’s World Cup. The Lyon defender had been very active on the platform during the whole 2022 but stopped to fully concentrate during the tournament.

Here, some of Tagliafico’s comments on his stream:
“We have to ask the coach of Saudi Arabia for the lottery number. The guy said we were going to be champions and he had just beaten us! We love him. I want to send a message to him. Besides, he’s French!

“In the game with Poland, after the second goal, one of them told me how he could in Spanish:
“don’t attack anymore.”

“In the tie against the Netherlands, you don’t know what our heads were with their goal at the last minute. I didn’t see the strength of this group in other teams, it was what made us become champions.”

About the final vs. France:
“The first half we played was crazy, everything we tried went well. We hit the ball with our flip-flops and a pass would go to a teammate.

“It was felt in the atmosphere that the final had to be for us. We were strong.”

It has been a very intense ending of the year for Tagliafico as he has not only been one of the 26 players who lifted the World Cup trophy on December 18 but he also got married to Carolina Calvagni on December 27.