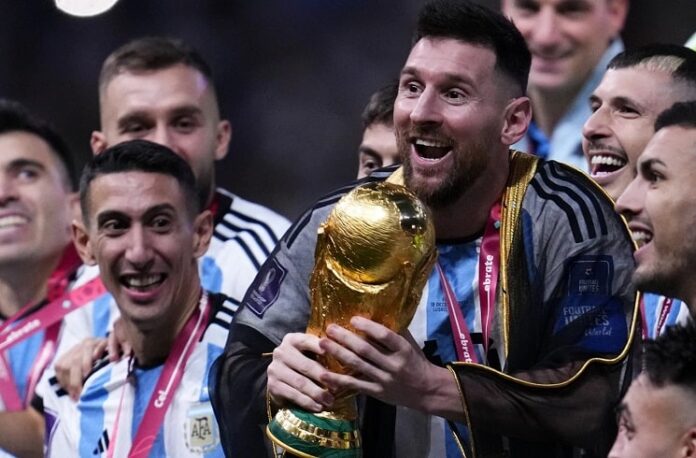 The Argentina national team will play two friendly matches in Buenos Aires, both in March.

Argentina will be playing their first matches as World Cup champions at home. According to TyC Sports, both matches will be in March and will both be taking place in Buenos Aires.

No opponent has been named just yet. There were rumors and reports that the World Cup qualifiers could begin in March but that it now appears that it could start in the middle of this year or September.