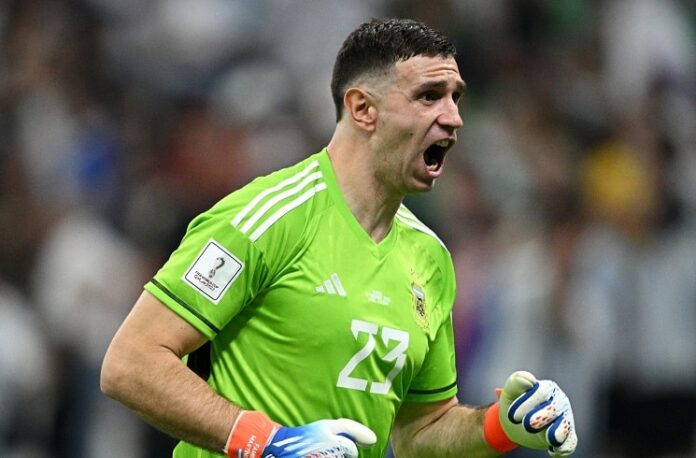 Emiliano Martínez has been named as the second best goalkeeper by the IFFHS, with Thibaut Courtois being named as the best.

Thibaut Courtois won the Champions League and La Liga with Real Madrid but did not have a great World Cup with Belgium. Courtois finished with 125 points as Martínez finished with 110 points. Third place goalkeeper was Yassine Bounou of Morocco and Sevilla who finished with 55 points.