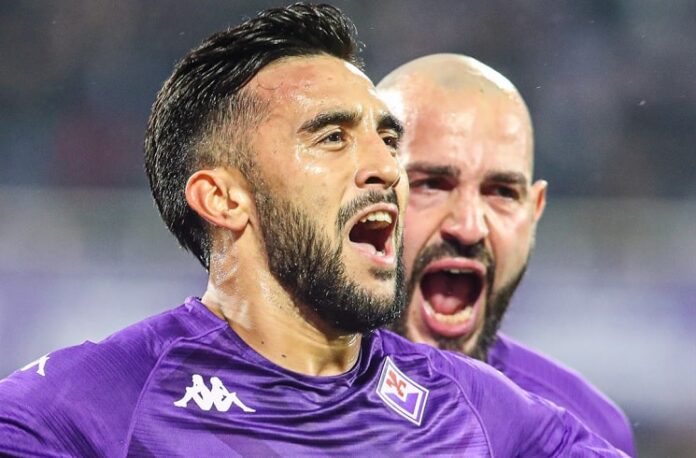 Nicolás González scored for Fiorentina in their 2-1 win vs. Sassuolo.

González has returned for Fiorentina and scored the goal which gave them the win. After missing the World Cup with the Argentina national team, he has made his return for the club and scored his first goal since the World Cup.

With the score at 1-1, Fiorentina were awarded a penalty kick in injury time and it was González who took it. He would score to give Fiorentina the 2-1 win.