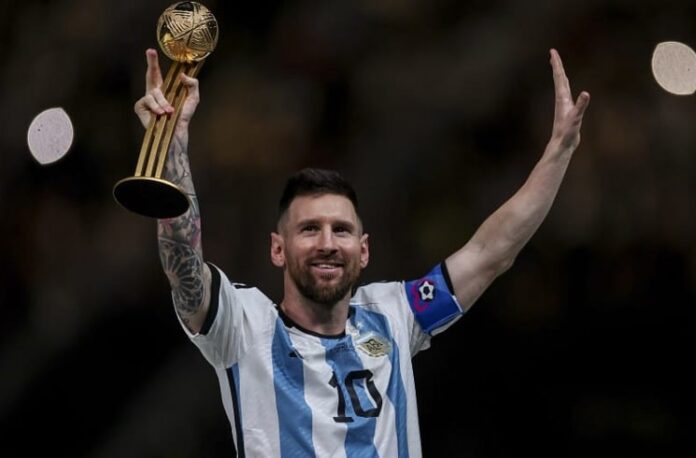 Lionel Messi has been named as the IFFHS 2022 Men’s World Best Playmaker.

The Argentine wins it with 170 points with second place Luka Modric finishing with 115 points.