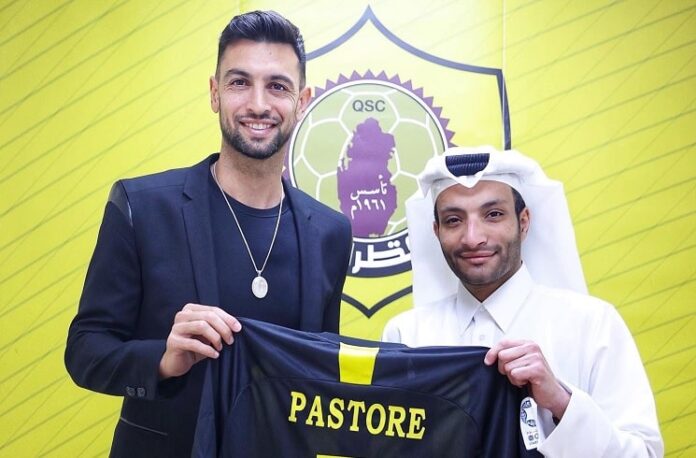 Pastore has left Elche and will be playing in the Gulf. The club announced on Wednesday that the 33 year old has signed with them.

Part of the 2010 World Cup team, Pastore was once considered one of the best young Argentine talents having started at Talleres and Huracan. He broke through in Europe at Palermo and would later join Paris Saint-Germain.

After PSG, he joined AS Roma and would join Elche in Spain.