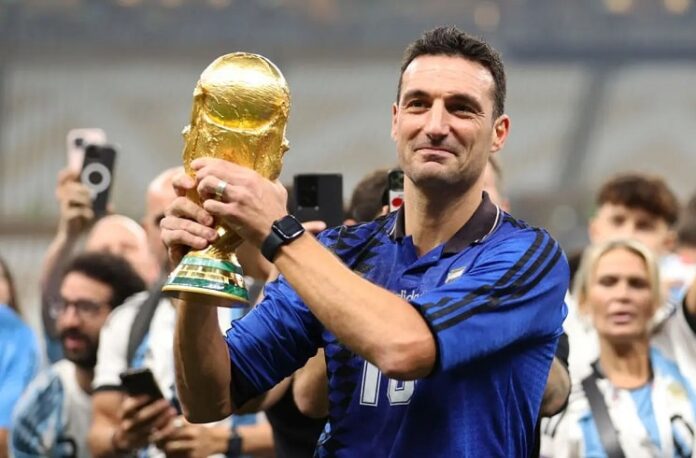 Lionel Scaloni is nominated for the Best coach award, having won two trophies last year. Scaloni won the 2022 Finalissima and the World Cup.

Scaloni also led Argentina to a national team record 36 unbeaten streak. Here are the coaches that are also nominated:

The Argentina coach isn’t the only Argentine nominated for a Best award. Lionel Messi and Julian Alvarez are also nominated for the FIFA Best Men’s Player award.

You can click here to vote for Lionel Scaloni and your top three coaches.