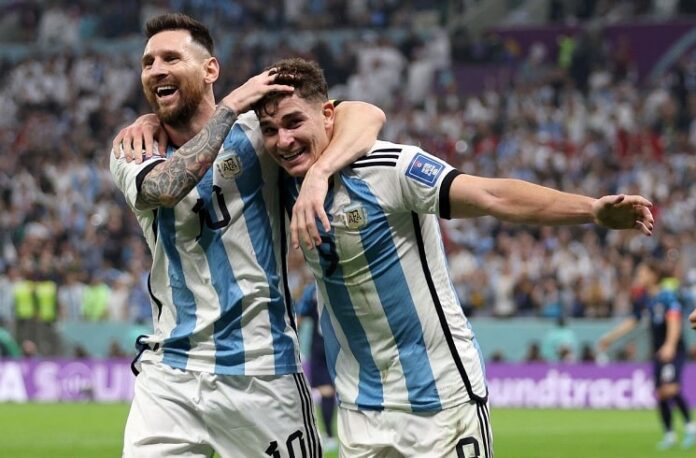 Lionel Messi and Julián Álvarez have been nominated for the FIFA Best award.

Messi and Álvarez are both nominated for the FIFA Best award with Messi being one of the favorites to win it.

Here are the players nominated for the award:

You can vote by clicking here and picking your top three.