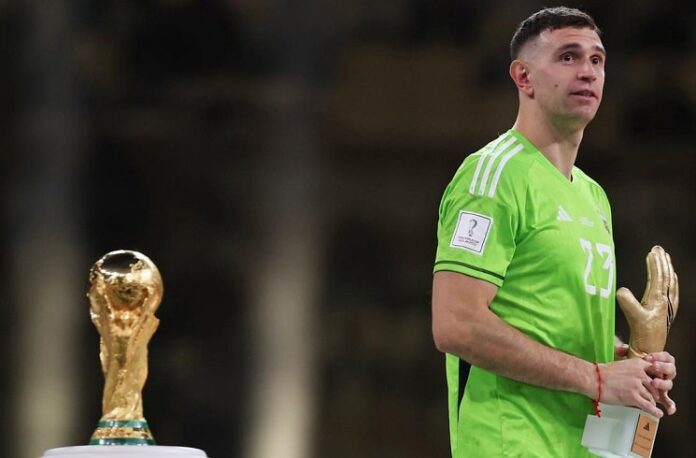 Emiliano Martínez has been nominated for the FIFA Best Goalkeeper.