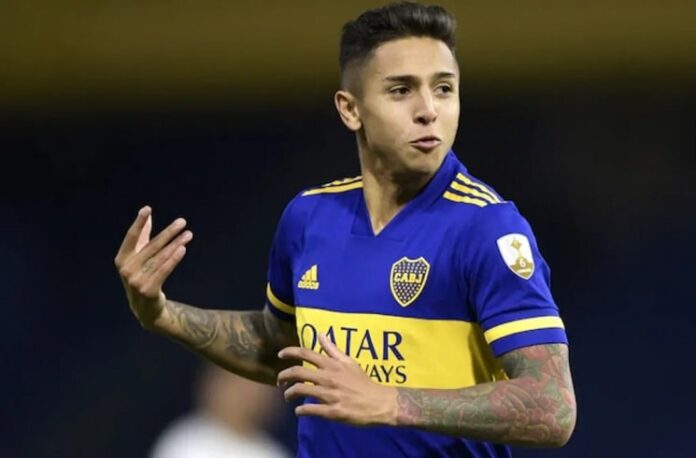 Agustín Almendra has signed with Rayo Vallecano for next season.

Almendra has signed a pre-contract with the Spanish club which will see him joining them in July. According to Diario Olé, The 22 year old midfielder will join them on a free from Boca Juniors as his contract will run out.