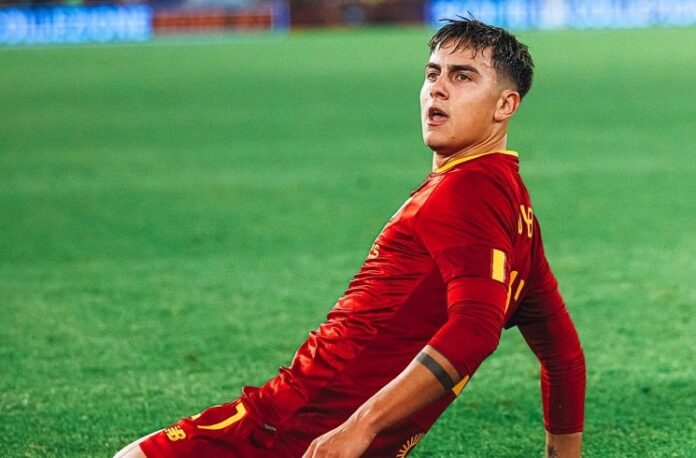 Paulo Dybala scored twice for AS Roma in their 2-0 win vs. Fiorentina.

Dybala has continued his great form since winning the World Cup with Argentina. Scoring one goal in his last game, Dybala made it three goals in his last two games for AS Roma.

The Argentine made it 1-0 off an assist by Tammy Abraham as Dybala would volley it from the edge of penalty area and score. His second goal was much easier.

Another assist by Abraham, this time he would square it for Dybala and the 29 year old would score.