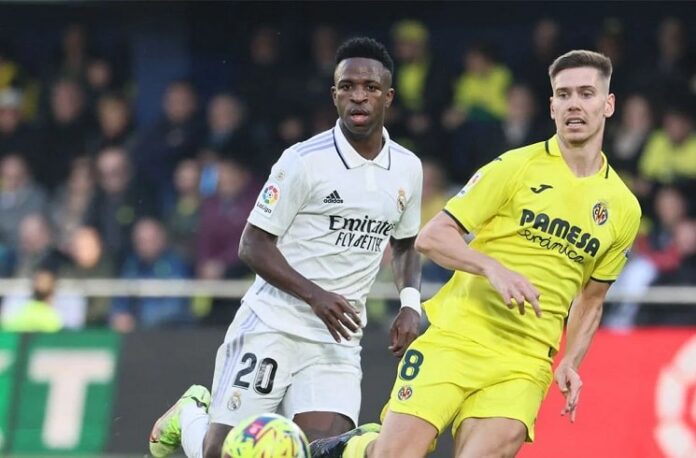 Juan Foyth was substituted out injured for Villarreal in their match vs. Real Madrid.

Foyth was substituted with another injury this season for Villarreal. The 25 year old was having a solid game for Villarreal who were leading 2-0 and was shutting down the Brazilian Vinicius Junior in every attack but after his subtitution early in the second half, Madrid scored three goals and got the win.

Villarreal have not yet provided an update on Foyth’s injury but the Argentine just arrived fit enough for the match. He left the pitch with injured, complaining about his shoulder and his back.