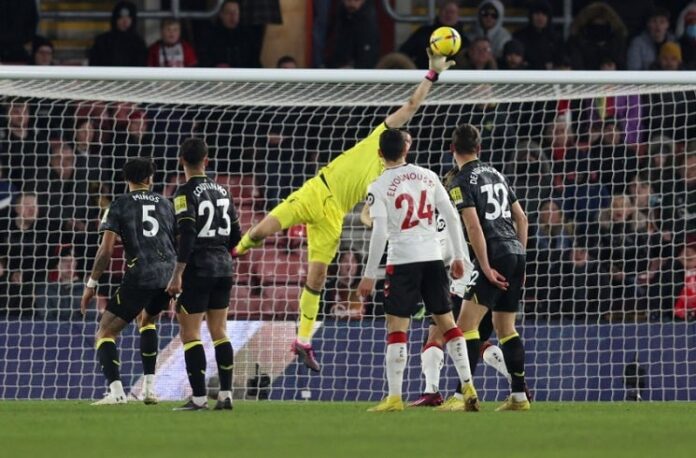 Emiliano Martínez had a standout performance for Aston Villa as he got a clean sheet in a win vs. Southampton. 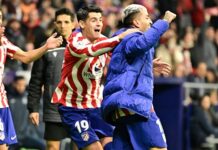