Argentina will be seeking 3 points when they play Algeria on Sunday night.

After losing their opening match at the Olympics 2-0 against Portugal, Argentina already find themselves in a must win situation as they play Algeria. Julio OLARTICOECHEA’s men were impressive in short bursts against the Portuguese but will need to be much better against Algeria.

There is an expected line-up change and that is involving both Cristian’s. That is to say that Cristian PAVON is rumored to replace Cristian ESPINOZA in the line-up.

Don’t forget to submit your prediction for the match below!
[socialpoll id=”2379546″]

Kick-off is at 5:00pm Eastern. Click here for your time zone. Here are the television listings for the match: 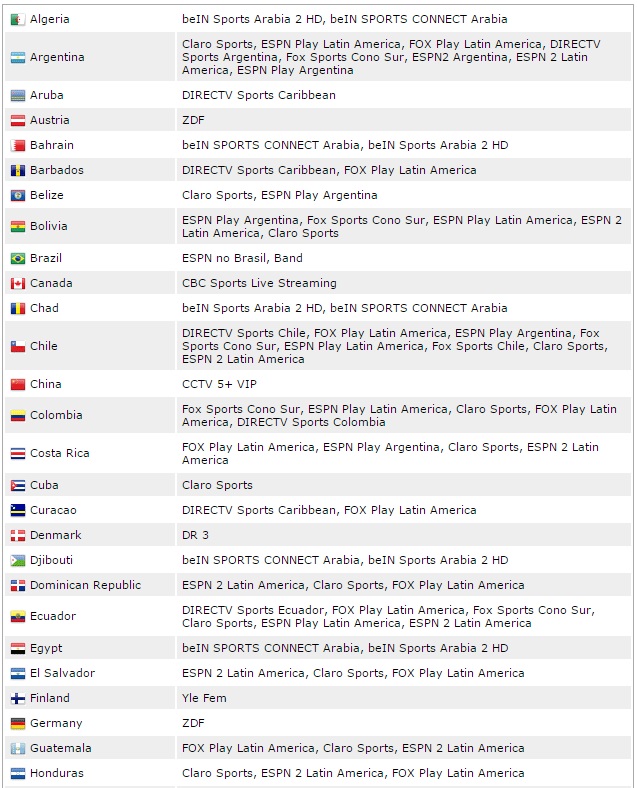 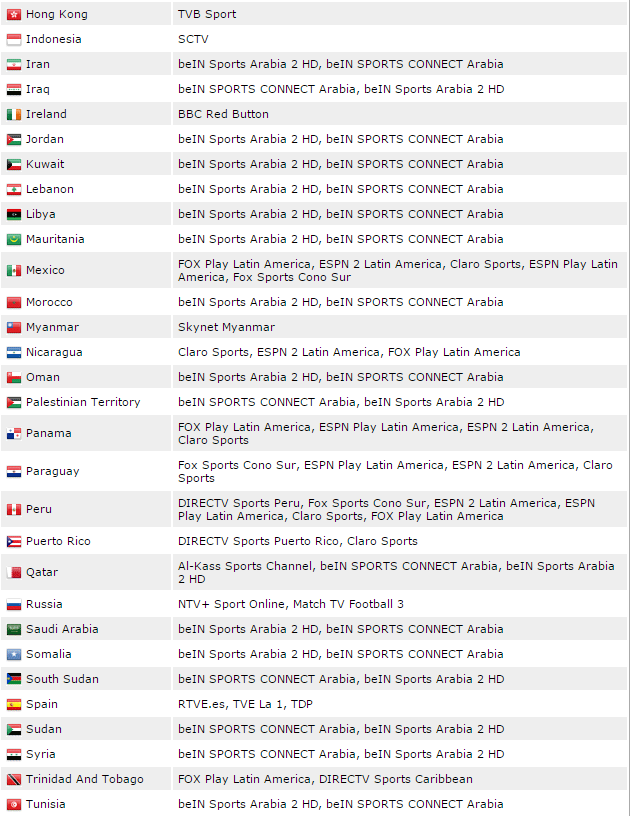