Paulo DYBALA scored a great goal for Juventus while Gonzalo HIGUAIN made his Juventus debut.

Paulo DYBALA scored Juventus’ first goal in their 3-2 win against West Ham to mark the official opening of London Stadium. DYBALA’s goal was one of pure class. Fantastic control to stop the ball as he slid the ball into the back of the net.

Gonzalo HIGUAIN made his Juventus debut in the match looking less than match fit. HIGUAIN clearly put on some weight. 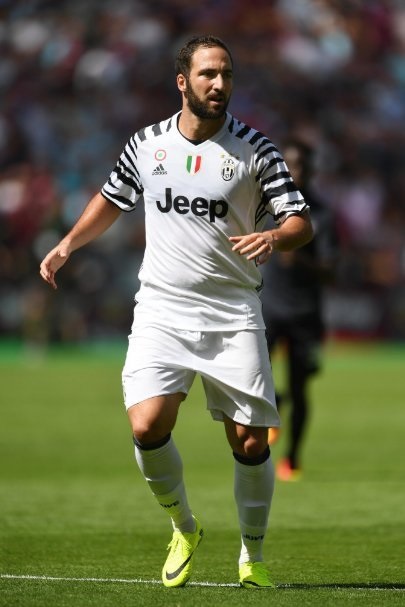