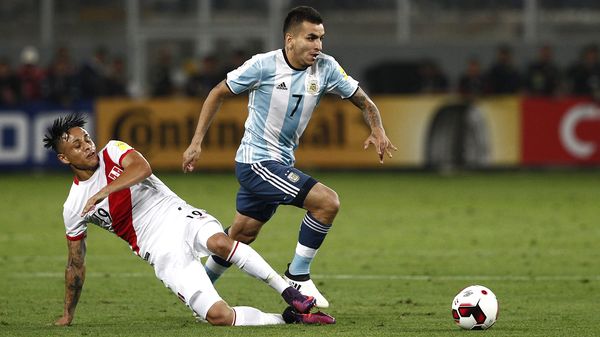 Edgardo BAUZA has decided to replace MESSI with Angel CORREA.  What do you guys think? Does Argentina still have it in them? What a totally different team we have now.  Maybe this is a blessing in disguise? Hopefully AFA can appeal and get the suspension down to 2 matches.