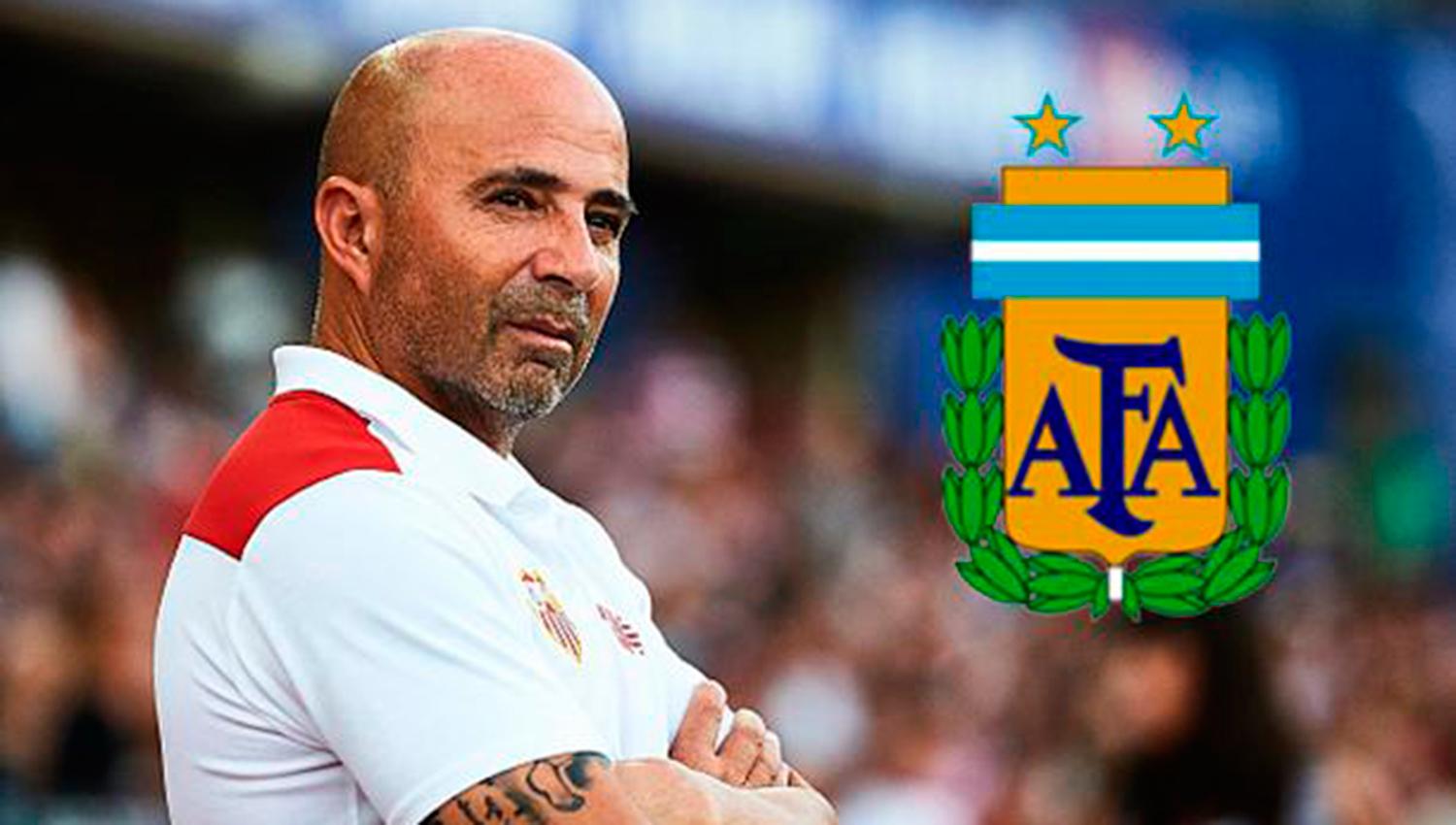 Today is the day! Jorge SAMPAOLI will be presented officially as our new National team coach at approximately 6:30pm local time in Argentina today.  He will be accompanied by Claudio “Chiqui” TAPIA.  The coach has reached an agreement with AFA that will see him as the Argentina coach for the next 5 years.  Only Cesar Menotti (1974-1982), Carlos Bilardo (1982-1990) and Marcelo Bielsa (1998-1994) have had contracts that lasted more than 5 years.

Hopefully this is the start of good things to come!