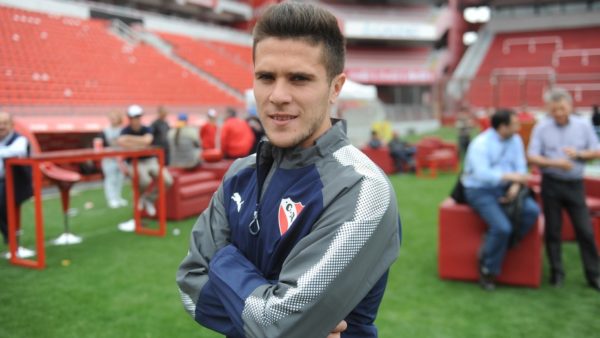 According to Diario Ole, Fabricio BUSTOS is currently being followed by Bundesliga giant Bayern Munich.

The Bavarian side has identified the 21-year-old as a possible replacement for RAFINHA who would be leaving this summer. It appears the release clause set by his current club Independiente is somewhere between $5 and $20 million. Meanwhile, BUSTOS has reportedly been taking courses in German as part of his preparation should this move materialize.